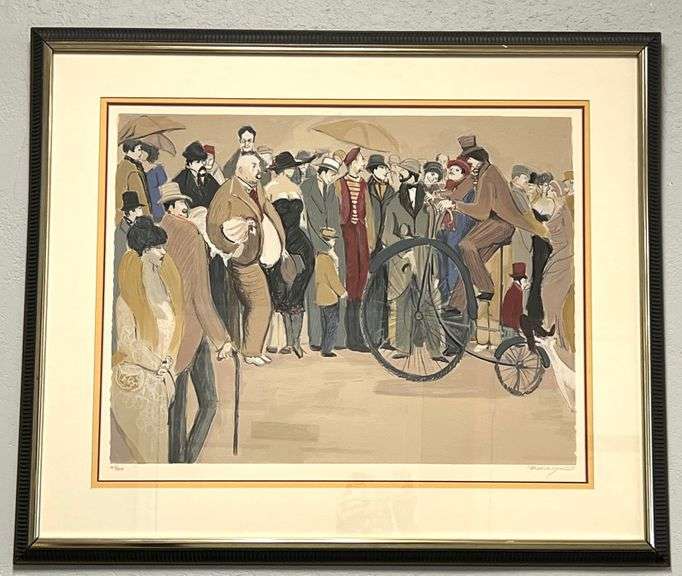 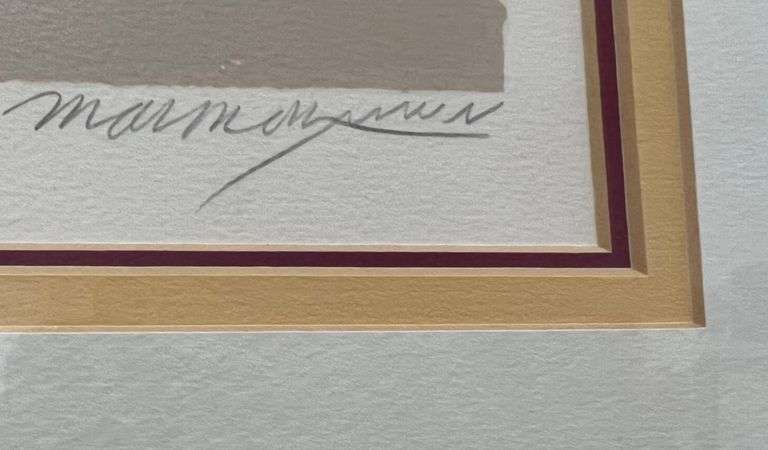 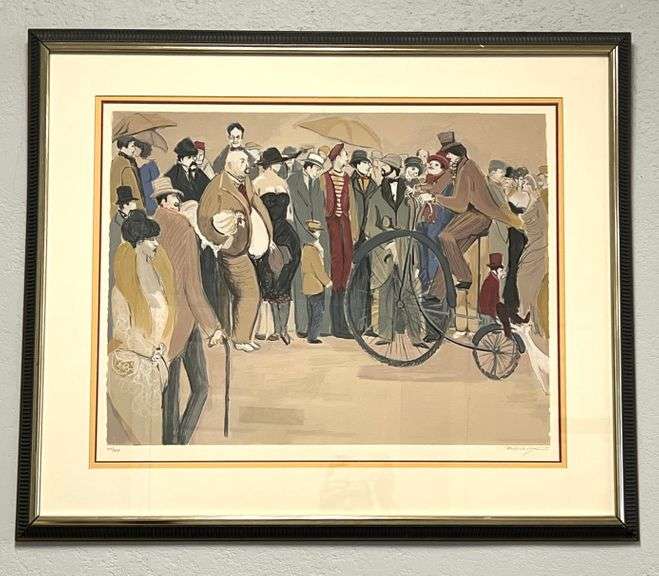 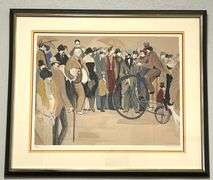 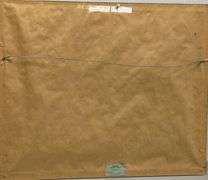 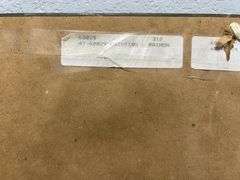 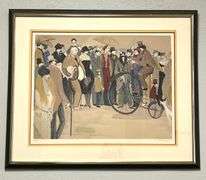 THIS IS AN ISSAC MAIMON SIGNED AND NUMBERED PRINT.  IT IS NUMBERED 144/250 PRINTS.  IT MEASURES 30" IN HEIGHT AND 36" IN WIDTH.  IT IS IN EXCELLENT CONDITION.  ARTIST BIO:

The women of Paris are cultured, stylish, sensual and beautiful. And they are the inhabitants of the canvases of artist Isaac Maimon. Their subtle curves, their mysterious smiles and their impeccable fashions are portrayed in his iconic paintings of Parisian café society, paintings that are created with masterful lines and inspired strokes of color.

“I am inspired by beautiful women and the human form in general,” he explains. “I see that there is beauty in every human being, and I am inspired to bring that beauty to my paintings.”

Maimon has a lifetime of practice bringing beauty to his work, exhibiting a love for art and for its creation since his youth in Tel Aviv, Israel. His love for la vie Francais was likely inspired by his French-speaking parents, who supported his artistic ambitions since soon after his birth in Israel in 1951.

Maimon has devoted the majority of his life pursing a career in the arts. He attended the Avni Institute of Fine Art in Tel Aviv, Israel’s most prestigious academy for the arts. This is where his initial interest in the Paris school was cultivated, and he truly began to adore the work of such famed French painters as Henri deToulouse-Lautrec and Henri Matisse. Maimon also found motivation in the work of his fellow Israelis, taking additional inspiration from painters Haim Kiva and Moshe Rosenthalis during his studies.

Maimon’s art career continued as he developed his skill. In 1980, he started teaching at the School of Visual Arts in Beer-Sheeba and later that year the Kaye Art Academy. He was also a professor at the Ben-Gurion University in Beer-Sheeba in the late 1980s.

Maimon’s second career as a restaurateur and pub owner also helped foster his artistic talents, as well. On breaks from tending bar and managing day-to-day operations of his business, he was often found sitting at a back table sketching the café patrons, interpreting the thoughts and feelings from their expressions and postures. He would sketch from life in the café and go back to the studio to put color to the ideas on canvas. His earlier interest in the Paris School and its artists’ fascination with France’s “boulevard culture” was again cultivated and nurtured. “I have always been attracted to the atmosphere of coffee houses,” he says. “I try to recreate this in my paintings.”

Collectors have become enraptured by Maimon’s absorbing and rich work. His art is currently held in private and public collections and can be seen at art exhibitions and galleries throughout the world.

As for Isaac Maimon, he has a simple explanation for his work’s appeal. When art lovers enter his world, they “feel relaxed and connect with the scene. They can forget their everyday problems and become emerged in the romantic fantasy.”