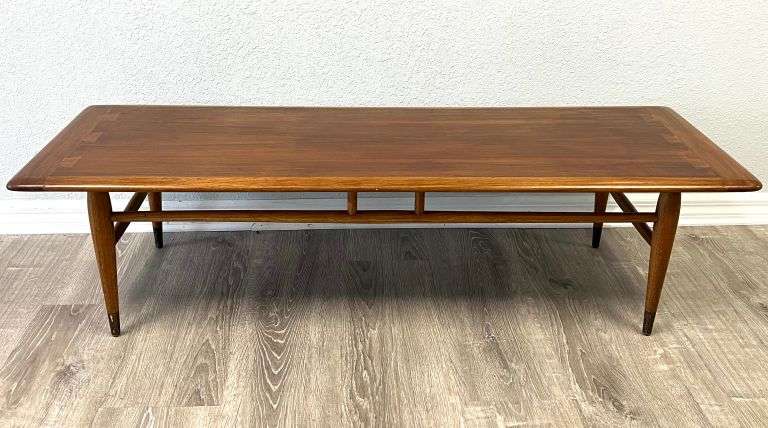 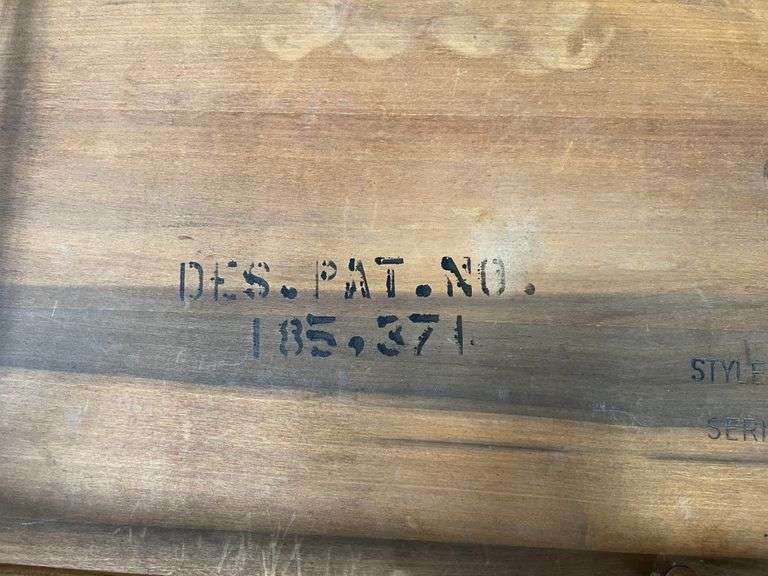 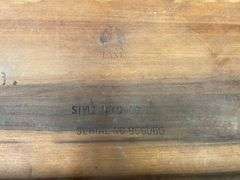 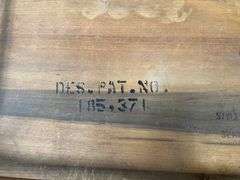 THIS IS A 1960s LANE FURNITURE MID-CENTURY MODERN WOOD COFFEE TABLE.  IT WAS PART OF THE ACCLAIM LINE AND WAS A BEST SELLER IN 1963.  IT HAS EXAGGERATED DOVETAILING ON THE TABLETOP.  IT MEASURES 56" IN WIDTH AND 14.5" IN HEIGHT.  ITEM DESCRIPTION:

The Lane Acclaim collection has become an American mid-century modern classic. The two-tone oak on walnut with exaggerated dove-tail design has become sought after by collectors nationwide. Produced for over ten years between the 1960s and early 1970s, the collection features pieces for every home. Sturdy American craftsmanship with a delicate profile borrowed from Scandinavian design. One really gets the best of both worlds with Lane Acclaim

The Lane Acclaim line of furniture is one of our favorites, and it’s enjoying increased popularity as collectible yet functional furniture nearly 60 years after its introduction in 1959.

Designed by Andre Bus, it was created to straddle the allure of modernity with the comfort of tradition. Lane pulled off that balancing act with sleek, Danish-leaning lines and the deft use of walnut and fruit wood. The dovetailing of the two woods on the top of each piece has become iconic.

Lane positioned the mainstream modern line cleverly: craftsman quality at furniture store prices. And their marketing worked well, with untold pieces sold during its run. It became a bona fide bestseller in 1963 and endures in its appeal all these years later.