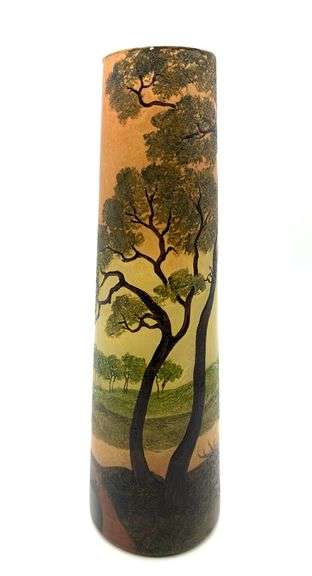 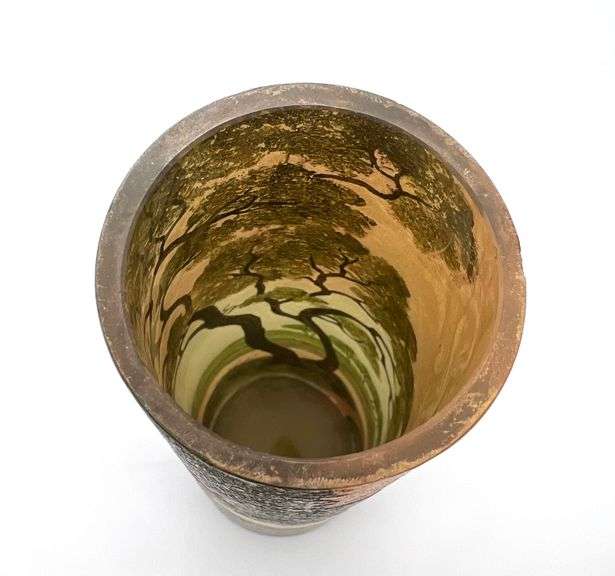 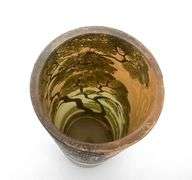 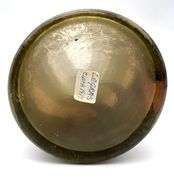 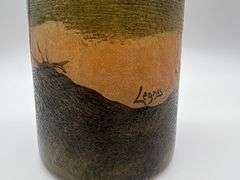 THIS IS A 1919 AUGUSTE LEGRAS CAMEO GLASS PIECE.  IT IS SIGNED ON THE BODY OF THE GLASS.  LEGRAS WAS A FRENCH GLASSMAKER.  IT IS IN EXCELLENT CONDITION.  IT MEASURES 11" IN HEIGHT.

Augustus Legras retired in 1909 and was succeeded by his son Charles. Charles signed a contract with Rene Lalique to produce his Coty perfume bottles. Eventually, Lalique would do his own production. Legras was closed between 1914 and 1919.