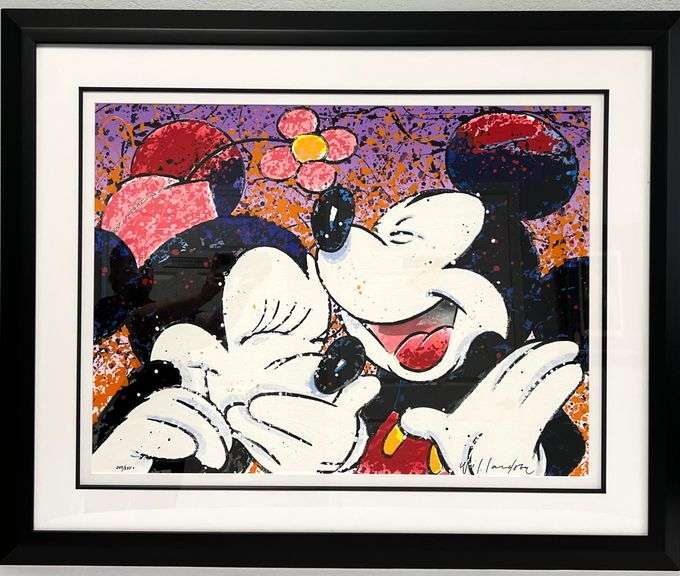 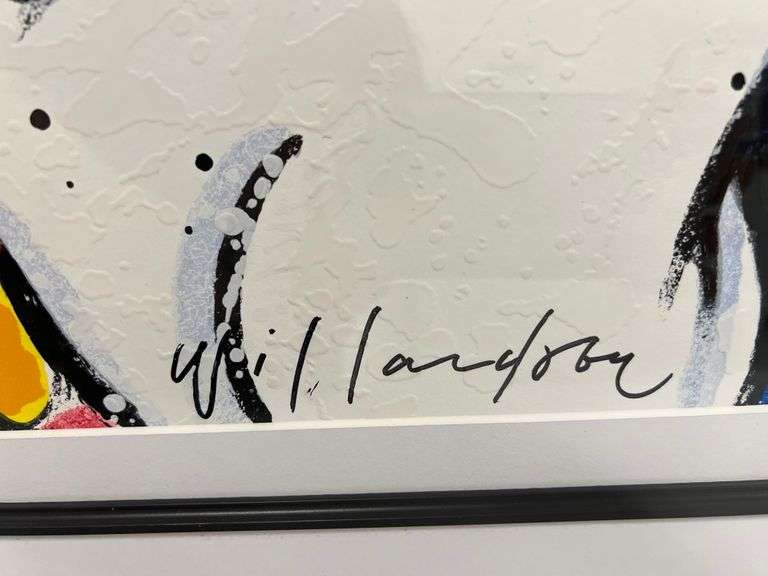 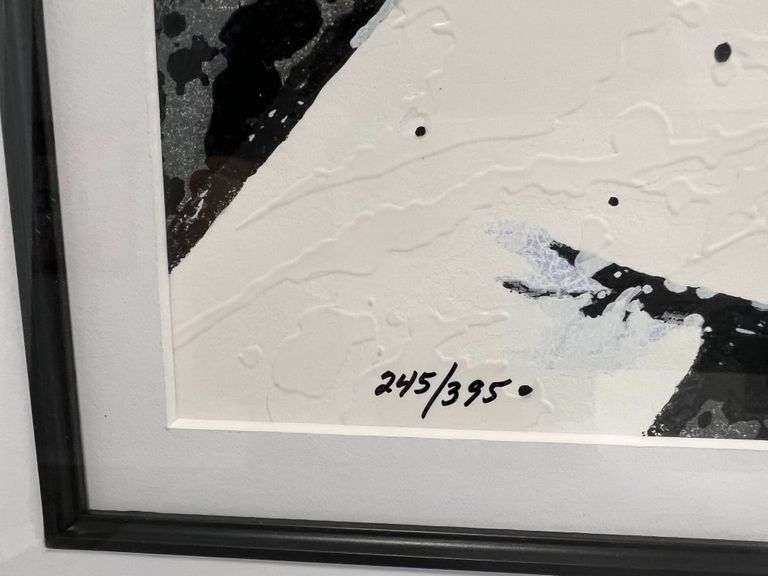 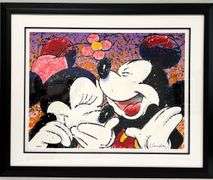 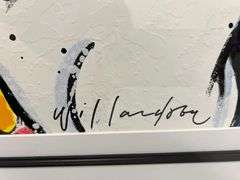 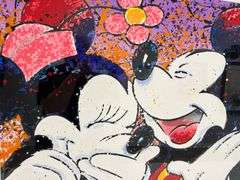 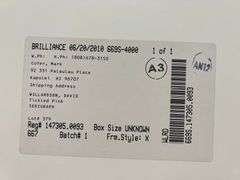 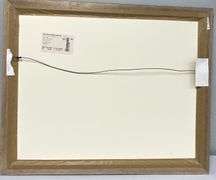 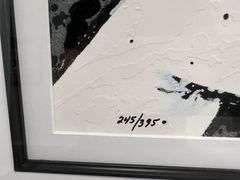 THIS IS A SIGNED LIMITED-EDITION SERIGRAPH BY ARTIST DAVID WILLARDSON.  IT IS NUMBERED 245/395.  IT IS SIGNED IN THE LOWER RIGHT CORNER BY THE ARTIST.  IT LOOKS LIKE IT IS AN EMBELLISHED SERIGRAPH.  IT COMES WITH A COA.  IT FEATURES MICKEY AND MINNIE MOUSE AND IS ENTITLED 'TICKLED PINK.'  IT MEASURES 24" X 32."  IT COMES WITH A COA FROM PARKWEST.

David Willardson is the creative force of the “Pep Art Movement,” an innovative new genre where cultural icons are rendered with an unprecedented infusion of color, personality and energy. Unlike traditional “pop art”, however, the subjects of Willardson’s “pep” imagery are not soup cans or boxes of Tide – they are classic Disney characters. “They were my childhood heroes,” Willardson remembers. “I never lost that.” The images in his work express an untapped inner verve bubbling within, giving us a sacred glimpse into their Technicolor souls. “And they do have souls,” Willardson said of his subjects.

“I certainly am a product of the pop art movement,” Willardson professes. “But I also have a great love for action painting which originated in the 1950s with Jackson Pollack and a number of other artists. Action painting is about the movement, action and boldness in the painting. I have amalgamated pop art – which deals with pop culture imagery – and action painting – which is really energy painting.” The result is an exciting, innovative new genre.

Born in San Diego, Willardson grew up with Disney in his life. Winning an “Outstanding Paperboy” contest got him a ticket to the original grand opening of Disney Land in 1954 and a few years later he became a Disney cast member, working the Skyway gondolas (ushering Walt Disney himself!) and the Matterhorn.

Lurking behind his beloved Disney characters, Willardson discovered a team of animation geniuses that left an indelible mark on American culture. He sought about learning their craft in order to figure out what made his heroes tick. “As a young kid, I started studying the early Disney imagery – how an eye looked, how a hand looked – in essence, I studied them in minutiae,” Willardson remembers. After graduating from Los Angeles Art Center, Willardson burst onto the entertainment art scene. His passion for the craft and his natural creativity opened doors, which allowed him to produce internationally-known images such as the “Raiders of the Lost Ark” movie logo and the classic “American Graffiti” car hop.

However, it was still the world of Disney characters that held Willardson’s muse. “For years, I’d been studying the work of early animation masters like Ub Iwerks,” Willardson said. “The early animators were world-class draftsman. They could all draw so beautifully. The shapes and forms they used – bold geometric circles and triangles – helped create a character in its purest form. The characters from that period were absolutely perfect. I figured out what made them work – and what didn’t.”

In the 1970s, Willardson was asked by an ad agency to create a painting of Goofy for Walt Disney World. “I rendered it photo-realistically,” he said, “just like a living being, with dimension, shading, core values and rim lighting.” The ad ran nationally and Jeffrey Katzenburg (head of animation at Disney) spotted it. He called Willardson and asked if he was interested in using his style to create a whole new look for Disney.

The first thing Willardson created for Katzenburg and Disney was a new movie poster for “Bambi.” His fully rendered images of the Disney classic are still the most widely used to date. With this poster, his 17-year career at Disney began.

Willardson also created poster art for “Cinderella,” “Snow White,” “The Little Mermaid,” “Aladdin,” and “The Lion King,” earning him a permanent place in animation art history. With joy, sadness, frustration, and exhilaration, Willardson’s characters exude the pure personality and soul first granted them by their old masters. “They are living legends to me,” Willardson said, “just like Marilyn Monroe, Clark Gable and James Dean.”

Willardson’s recent exhibitions include “Visions: The World of Fantasy Art” at the Forest Lawn Museum in Glendale, Calif. (2007).

All invoices must be paid in full by FRIDAY SEPTEMBER 23RD by 4:00pm.